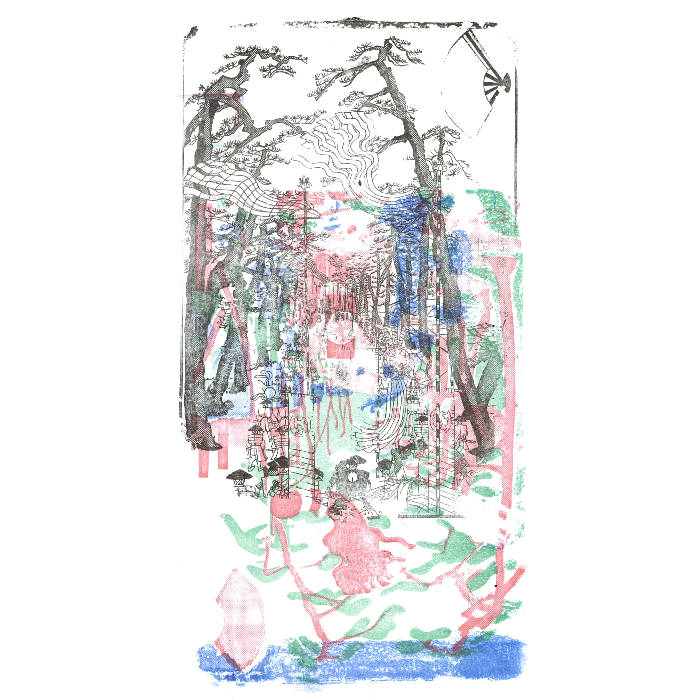 Dōchūki is a collection of field recordings made along a historic road in Japan known as the Old Tōkaidō Highway. There are 55 recordings total – one for each of the 53 post stations as well as the start and end point respectively.
The album makes frequent references to literature from throughout Japan’s history – primarily diaries and poetry – from before the Heian period to the late Meiji era (click on the individual tracks for more contextual information). These referential recordings allow the listener to hear how the soundscape along this historic road has changed over the centuries, as well as compare their own emotional response to that of the writer. Furthermore, by informing my approach through Japanese literature, I hoped to adopt a more ‘native’ perspective of the Japanese soundscape which helped to avoid the ethical dilemma of representing a history through that which is deemed ‘exotic’ by an outsider – a distinction that defines a culture primarily by its relative ‘other-ness’.